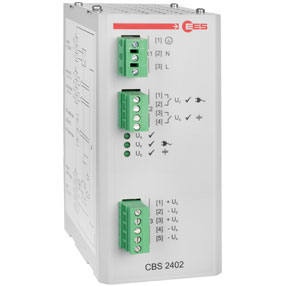 The buffered dc power supply of the type CBS has internal ultra capacitors as an energy storage. In normal operation when input voltage is available the unit supplies the attached DC consumers and contains the charge of the capacitors. At an interruption of the input voltage the energy of the ultra capacitors is released regulated. By a DC-DC converter the load is buffered until it is unloaded. The buffer time is dependent on the state of charge of the capacitors and the discharging current.

The CBS capacitor backed power supplies are ideally suited as UPS for short failures or the transmission of the last message, e.g. in telecontrol systems or networked fault annunciators with telecontrol interface, e.g. in transformer stations. 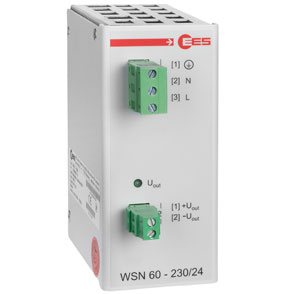 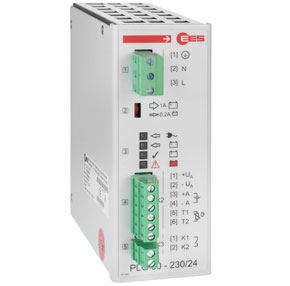